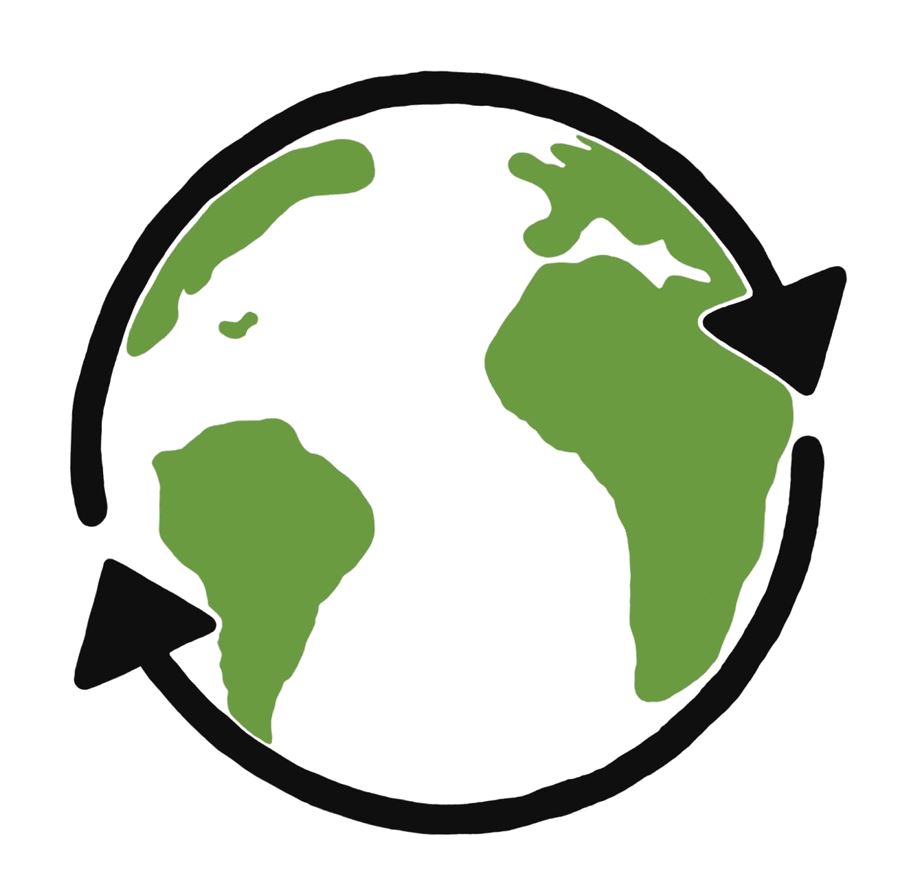 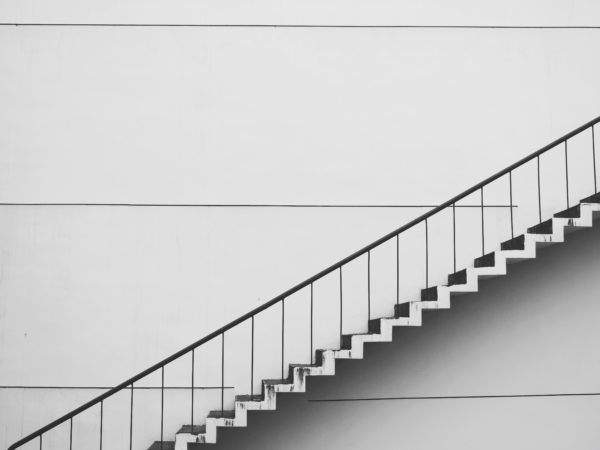 Destiny is a funny word. While the word itself is one, it is imbued with opposite meanings. While some claim that an individual’s life is scripted, others say that destiny is created. And within the duality of such words, I, as a young boy, attempted to find myself not only as an individual, but as one of the 7 billion individuals inhabiting our planet.

As a child, I was exposed to success stories often, as my parents attempted to engrave within me characteristics of the Oprah Winfreys and the Michael Jordans of the day. And the same question occurred to me, day in and day out. When will I experience that moment where I know exactly what I want to do? Will I know I am in that moment? What if it never comes? However, what I failed to realize as a child I understand now, the fact that the “moment” is rather a culmination of a series of small events that help an individual realize their strengths and capabilities, ultimately helping that person see the path forward. And unknowingly, I was walking on my path, occasionally stumbling across small events that would one day culminate into the moment I realized my future.

Arshia and I had our first taste of entrepreneurship early, as we now realize that entrepreneurship is simply taking the initiative, whether that is sending aid to earthquake survivors or sponsoring the education for underprivileged students. And we did both.

My First Taste of Entrepreneurship

As an American citizen with an Indian heritage living in Muscat, Oman, let us just say that I had a few global connections. Considering my diverse background and the fact that my dad loved watching CNN, keeping track of global events and well as understanding different cultural themes became second nature for me. From listening to the latest Pitbull songs to keeping track of the IPL standings to attempting to speak in Arabic with the local grocery store cashier, I was already Mr. International.

On January 12th, 2010, as Arshia and I woke on a cloudless day in Muscat, Oman, live coverage of the wasteland that now characterized the capital city of Haiti shocked me. And what resonated with us was a picture of a young Haitian girl, about my age, sitting on a pile of blighted cardboard and building remains. While I was able to fortunately sit in the comfort of my home and absorb this information, others were across the globe, undergoing such circumstances.

As all children tend to make far-fetched claims, a few of mine being along the lines of revoking the existence of broccoli to wanting all the toys in the world, it is rather obvious that these kids are trying their luck at psychology, looking to potentially lure their parents into the trap. However, on January 12th, 2010, when Arshia and I said something needs to be done, we did not wait for a response, but rather, took out our Transformers and Barbie diaries and began scribbling ideas with a Crayon. With a little help from our parents, we were able to present a well-written plan for a bake sale, in which students would bring their culturally native foods for sale and all proceeds would go to the Bush Foundation Haiti Fund.

As Tom & Jerry slowly faded from our priority list, our diaries continued to populate with innovative stall ideas, numbers, and logistics. And after planning, talking, and baking, the day arrived, in which our pride in what was setup showed through our smiles, as we remembered that girl, her eyes fixated on the camera, but her face showing tension and despair.

The event itself functioned how we had envisioned, in which our classmates and their parents brought food ranging from Gulab Jamun to Jell-O to Baklava, and smiles were exchanged as small donations allowed everyone participating in the event to feel satisfied and proud of their efforts. After a day of stuffing myself with these treats, we collected the proceeds generated from the day, and we first learnt how to count and manage money. The 350 Omani Riyals not only brought Arshia and I happiness as they would be used to help individuals like that Haitian child, but also validated our efforts. What I did not realize in that moment, however, was the fact that this event served as the first stepping stone in a long journey.

Although my childish version did not fully understand the impact of what we had done, reflecting on that time shows the qualities I had begun to develop. In addition to developing a primary sense of persistence and proactive, skills vital to an entrepreneur, I learnt more about mathematics and communication than any elementary school could have taught me. And I strongly believe that this ability to actively apply what I had knowledge on to a practical application as well as the ability to learn and grow immediately attracted me to the project and the field of entrepreneurship.

Diwali: The Celebration of Caring

As bright lights began to envelop our front yard as we celebrated with small firecrackers in our backyard, our neighbors looked upon us with confusion, wondering why Christmas had come one month early. However, as we annually celebrated the triumph of good versus evil, Arshia and I wondered how not all individuals had the ability to think this way. While our family was fortunate enough to wear ornate traditional clothing and interact with close friends, others struggled to do so, and that alone compelled me to act.

After discovering that one of our friends’ parents knew another friend to worked in a NGO in India, we got to work. Through a few texts, calls, and meetings, we got our close friends on board to set up a mini fair in my our backyard as our family was hosting the Diwali party that year. With weeks of preparation, we had done it, as our backyard was now filled with basketball stalls, arcade games, and karaoke machines. As all of us contributed a few dollars to play these games, all of which were hosted by our friends, the night culminated with happy faces, and celebratory mood, and $2000 in donation funds. And finally, we concluded by announcing that these funds would support the full education of underprivileged youth in North India.

Undeniably, that Diwali remains one of my favorite celebrations, not only because of the fact that we played football in our kurtas on a pitch black street or that we lit firecrackers in our backyard, but the fact that we were able to convert a simple celebration into an event that positively impacted an individual’s livelihood, and that feeling is like no other.

Yes, destiny is a funny word. Where one day I thought of growing up as a foreign concept lightyears away, it is now upon me, and somehow, I know exactly what I want to be doing. Yes, it may have been scripted to the fact that these small events led to my standing and mindset today, or I may have guided myself to this position in an attempt to discover myself, however, despite the path taken, the destination is one I am happy to be at.

And during this path, scripted or not, I have stumbled across such events, represented through my experiences, that have bumped me to follow a path that had led to an interest in social entrepreneurship. And such a moment, upon reflection, is the culmination of specific occurrences that have set my mind to a track wherein one of these experiences served as the moment of epiphany, where my future beamed with social entrepreneurship.

Although I was able to develop that skillset at a young age, I was initially reluctant to explore entrepreneurship due to the preconceived notion that you needed to be a technology expert. Personally, more mathematically and socially inclined, I never regarded myself as an entrepreneur until I reflect upon what I had done. Reliving these experiences, I had come to understand that my persistent attitude paired with my technical skillset and inner desire to pay back what I have received all converged at the intersection of social entrepreneurship. And through this, I have continued to walk on this path and am excited for what the future holds.

And yes, I have found myself, as an individual distinct from all the other 7 billion people living on this planet.